The media has made Winnie Sun one of the industry’s most sought after financial professionals.

A regular contributor to Forbes, she’s appeared on the biggest finance programs and channels in the country, including CNBC, ABC, CBS, Fox Business, hot finance startup Cheddar and dozens of local network affiliates to help viewers better understand their money.

She has spoken at major international conferences, to large audiences at Fortune 500 companies, has been named Investment News “20 Women To Watch” * and nicknamed “The Wealth Whisperer” by OC Metro Magazine. She’s now one of the hottest names in money, but how did she get here?


*Winnie has been named as part of the 2015 Investment News 20 Women to Watch list for her ability to effect change in the industry, willingness to share her experience and her ability to give back to the community.

THE JOURNEY TO SUCCESS 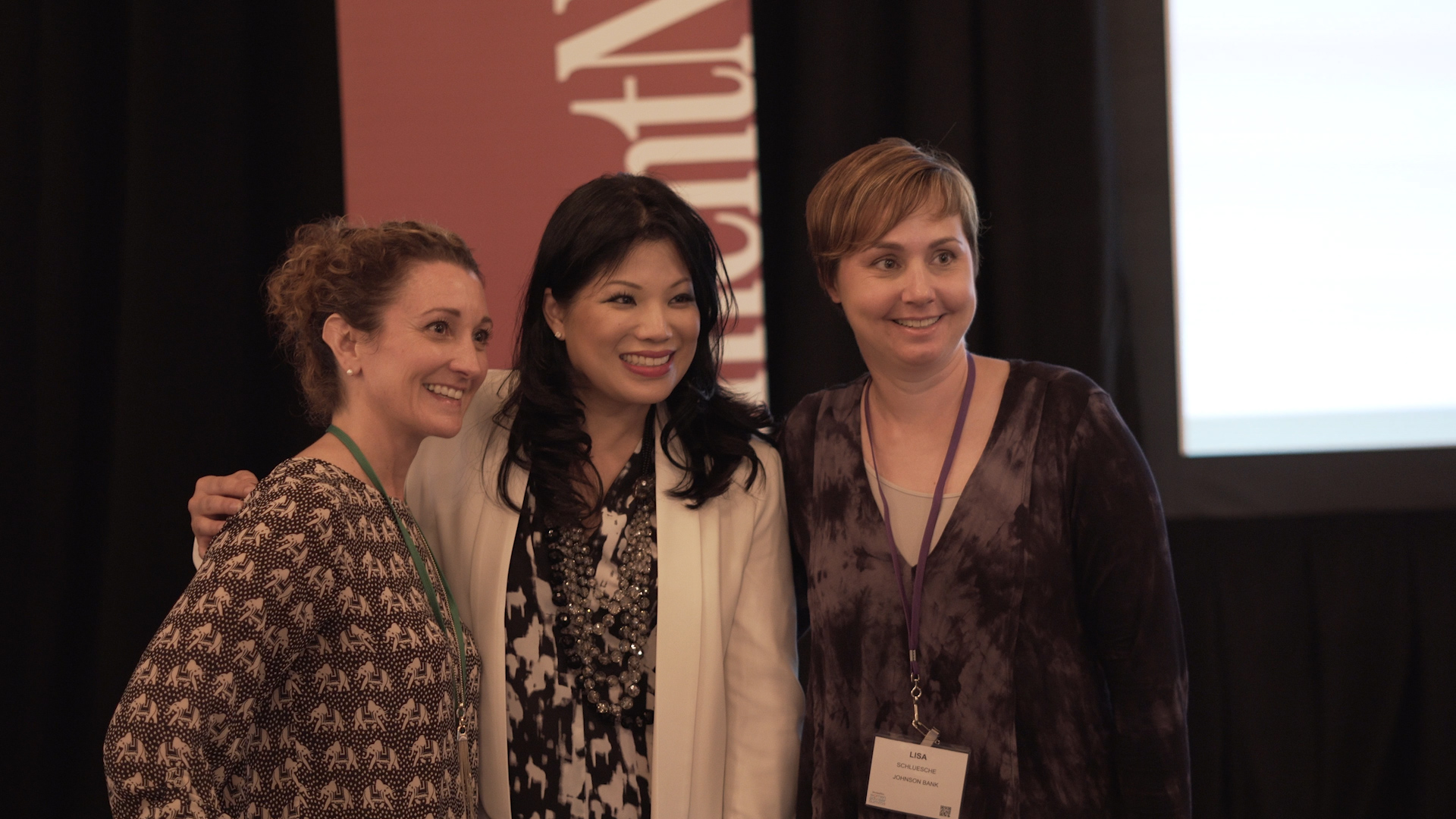 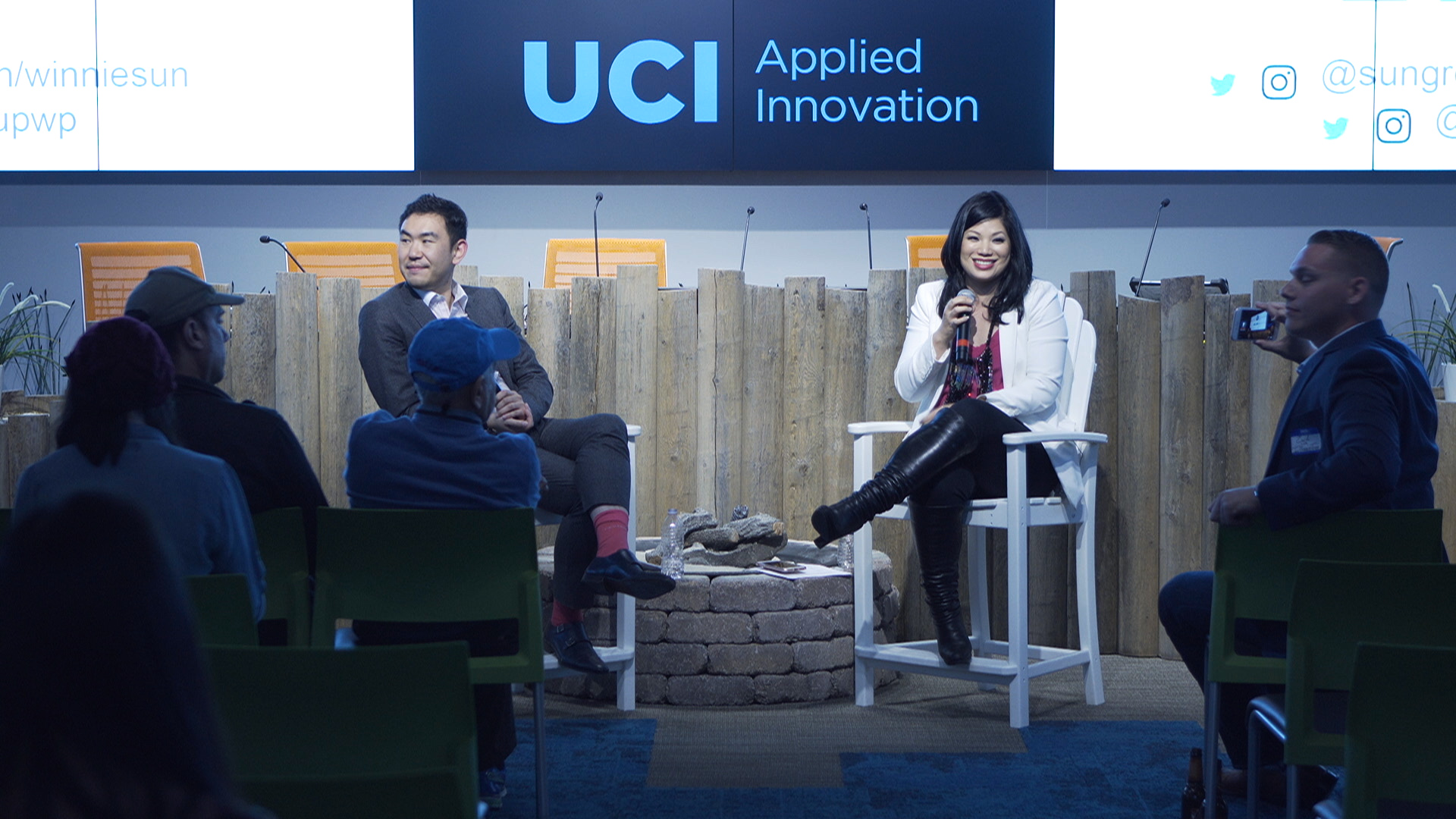 Entrepreneurship started early in Winnie’s life. At age 7, she was selling avocados out of her friend’s yard all around their neighborhood. When she was 9, she was working at her father’s pizza restaurant, where she memorized the tax calculations for every pizza, cup of soda and menu item that could be ordered. Winnie is the child of immigrant parents who struggled with a new language and a new culture, but they showed her how hard work could lead to success. Her family wasn’t rich, but she always felt extremely fulfilled and happy. Winnie’s parents were incredible savers and she remembers being taken to the bank to roll pennies and nickels to be deposited into her first savings account. Winnie accredits her first savings account booklet to be like a gift from heaven. Education was a top priority in the Sun household. As with many Asian parents, hitting the books came before anything else. Winnie excelled in high school and got accepted into all of her top choices for college -- only to learn her first lesson about bad investing. Winnie’s parents put money into a townhouse project that was supposed to pay for college. It went belly up. She didn’t know it at the time, but her parents’ financial hardship and struggles served as the best personal finance education she could have received. Winnie also knew she never wanted to ever be in their situation. Winnie ended up in state at UCLA, working constantly to help her family financially. When most kids were partying, she was searching for side jobs. There were weeks Winnie didn’t have money for food, so she’d ration food from the dorm cafeteria to make sure she could eat when she went to work. It’s a sad story now, but it taught Winnie the value of hard work and how important it is not to waste money, a lesson she is fortunate to be able to teach her clients now. During college, Winnie started a television audience consulting company, signing the hit shows and big networks -- America’s Funniest Home Videos, Judge Judy, Wheel of Fortune, Jeopardy, MTV pilots and others as clients. She even became a voting member for the Emmy’s. During the television downtime, Winnie studied Personal Financial Planning at UCLA. Right before completion of the program, Winnie was hired as a financial advisor at Smith Barney. She sold her television audience production business, and put on her first suit. At 24 years old, Winnie outworked her peers, hitting the phones and cold-calling her heart out for clients, leading seminars and crafting interesting ways for people to approach their money. She dominated her training class, reaching Blue Chip Council which was based on production four consecutive years of 2001 to 2004. After more than a decade at Smith Barney, Winnie left to form Sun Group Wealth Partners with her partner Brandon Chang. In 2011, they left the big firm and started their own boutique practice, devoted to pursuing the firm's clients’ long term financial success. Winnie lives in Southern California with her husband and three sons -- ages 8, 5, 3 - who keep them very busy.


To learn more, visit the company page at www.sungroupwp.com or schedule an appointment here https://sungroupwp.com/schedule/

Hire Me To Speak

Be part of the biggest financial conversation on Twitter.